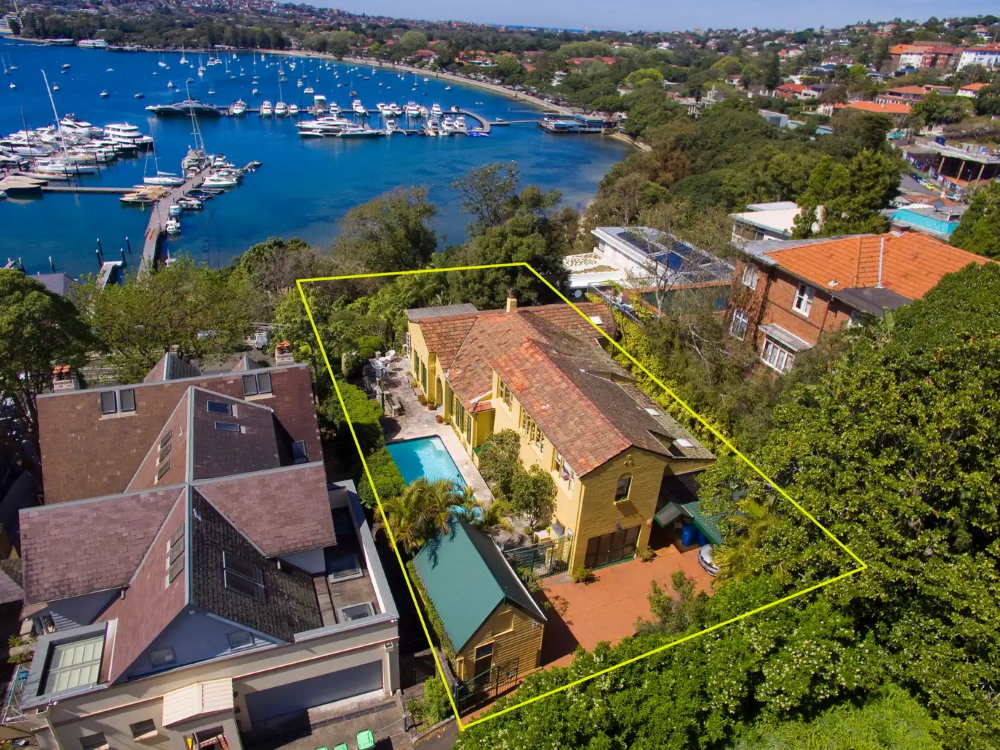 Ray White Double Bay founder Craig Pontey is still beaming after selling this dress circle home at 16 Wunulla Road, Point Piper at auction for $13.7 million.  “This market is strong, especially at the top end,” said the agent who has been working in Sydney’s blue chip eastern suburbs for more than 40 years.

“The top end is on fire. I have done $30 million in the sales in the last few weeks and people think I have retired,” Mr Pontey said with a chuckle. “Far from it, I am still selling and it’s an incredibly strong market.” Eleven local buyers turned up for the on-site auction of 16 Wunulla Road, Point Piper and six of them were active in the action. “I am delighted for my vendor Carmel Macdonald and her family as this was a cherished family home for more than 46 years.” The Mediterranean inspired Point Piper home had a perfectly maintained layout, surrounded with sun kissed alfresco zones. This house with never-to-be-built-out north east views across one of the world’s most stunning harbours, is a once in a lifetime offering.

This incredible estate of 1160sqm land had a price guide of $9,000,000 – $10,000,000. The house was called on the market at $10.5 million by Ray White auctioneer James Keenan. “Then it was like a Mexican wave of hands as the bidders fought it out,” Mr Pontey said.  A local family won the keys for $13.7 million.  Mr Pontey likened his long career to running a never-ending marathon. “You run, run, run and get to the finish and fall over the line but it feels like a taxi picks you up and drives you back to the start line and you’ve got to do it all over again. I believe the secret to success is all about energy and having passion. You have to enjoy what you are doing, and I still do. I love talking to people, after all we are in the people business.” 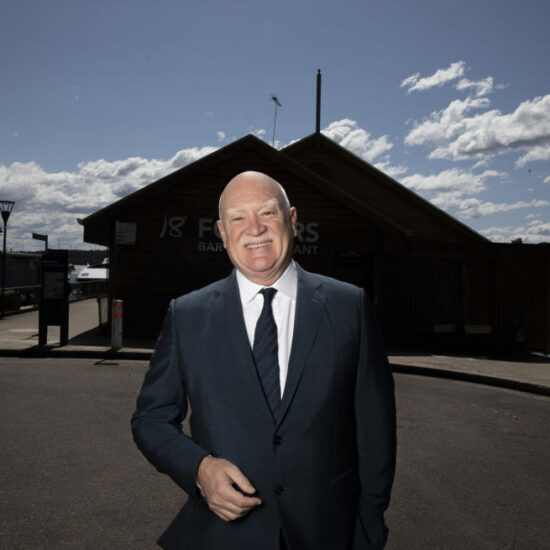