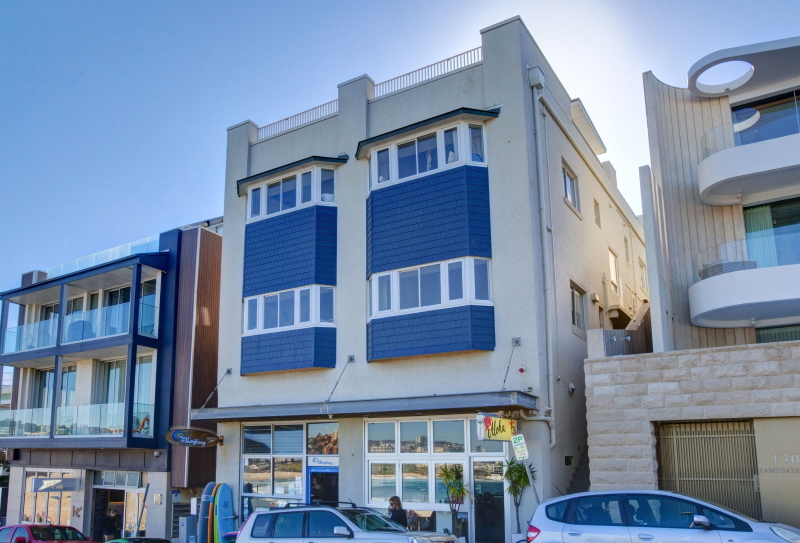 A tiny 26sqm North Bondi studio facing Bondi Beach sold for $1.3m at auction last night (17 June 2021) and the agent promptly sold three others in the block for the same price.

“This must be a studio record for a 26sqm apartment,” says Ray White Double Bay’s Craig Pontey.

There’s only enough room for a bed, a couch, a dresser and some shelves and there’s no car parking, but it’s only 52 steps and you’re on Australia’s most famous beach.

It’s a windfall for the overseas-based vendor who’d owned all four studios with the beach view above shops at 128 Ramsgate Avenue. She’s pocketed $5.2m. Property records show Wendy Vasl, now an oncologist in Israel, had bought unit three and the three other studios for $225,000 each in 1996.

Pontey, with co-agent Violet Farebrother had 11 register ahead of the auction with four compete.

The studios are currently rented out at $1911 per month, but the tenants can inspect a rent increase when the lease runs out in September.

The last unit that sold in the building was $501,000 three months ago but that was at the back of the block with no view.

The $1.3m result last night for unit three easily beat the reserve, which was less than $1m, and equated to a whopping $50,000 per square metre. 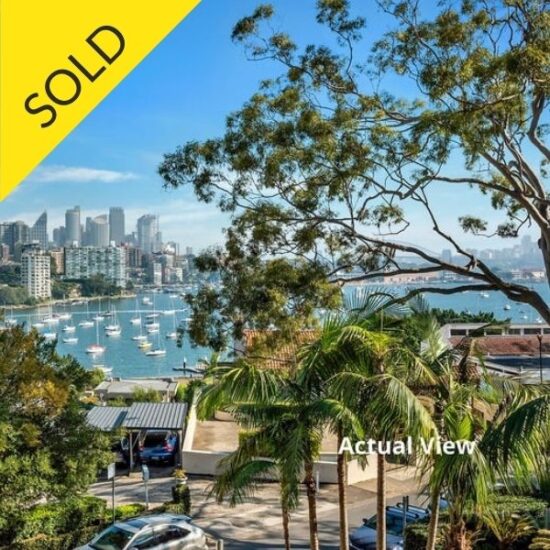 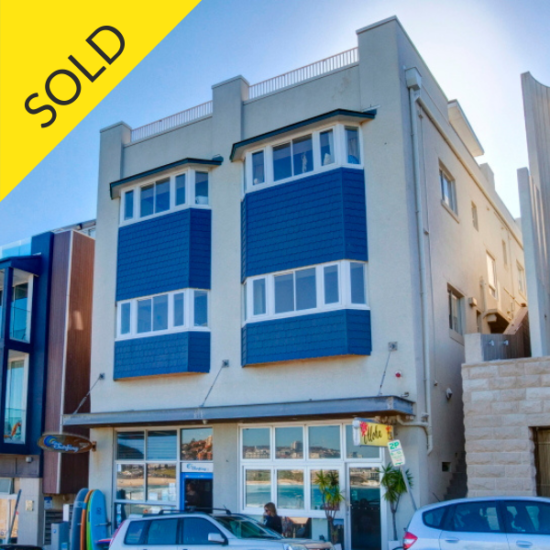